How were the Asurs?
Hide | Show

જવાબ : The Asurs were powerful and capable of all kinds of wickedness.

જવાબ : Guru Shukracharya knew the magic mantra for bringing the dead people back to life.


What did Brihaspati advice the devs to do?
Hide | Show

જવાબ : Brihaspati advised the devs to send somebody to Shukracharya to learn the secret of bringing the dead people back to life.

જવાબ : Kach requested Guru Shukracharya to accept him as his student and teach him the Sanjivani Vidya.


Which qualities of Kach attracted Devyani towards him?
Hide | Show

જવાબ : Kach was young, handsome and intelligent and so Deyani was attracted towards him.


What did Shukracharya advise Devyani not to do?
Hide | Show

જવાબ : Shukracharya advised Devyani not to grieve or cry or distress herself for a mortal like Kach.

જવાબ : Devyani cursed kach because he refused to marry her and she thought that he had betrayed her trust.

જવાબ : Kach was staying with Shukracharya


Who was Devayani ?
Locked Answer


What can I teach you that your father can’t who said these words ?
Locked Answer


Whom did the devs request to go to Shukracharya?
Locked Answer


They were disappointed at their failures.
Locked Answer


Kach was eager to gain the knowledge of from Shukracharya.
Locked Answer


Which task was difficult for Devs?
Locked Answer

જવાબ : to go to Shukracharya to learn the science of living.


What did the Asurs do to kach when he was collecting flowers in the jungle?
Locked Answer

જવાબ : they killed him ground his body into paste and mixed it with the water of ocean.


How did Shukracharya help the Asurs ?
Locked Answer

જવાબ : He restored to life many Asurs who were killed in the battle against the devs.


Devyani was not ready to let kach go back to the kingdom of the Devs because………..
Locked Answer

જવાબ : She wanted him to return her love.


What did Shukracharya know ?
Locked Answer

જવાબ : How to bring the dead people back to life


Who were always fighting with each other ?
Locked Answer


Which task was difficult for the devs ?
Locked Answer

જવાબ : To go to Shukracharya and learn the secret mantra.


Why could Kach not respond to devyani’s love?
Locked Answer

જવાબ : Because he was a student


Kach respected Devayani as his sister because
Locked Answer

જવાબ : Both of them came out of her father Shukracharya

જવાબ : She was his sister as both of them came out of Shukracharya , Devyani s father.


In the battle between Asurs and the Devs, the Asurs were in benefit because…………
Locked Answer

જવાબ : their Guru Shukracharya led them on the battle field.

જવાબ : he was newborn(reborn) out of him from his stomach.


Which of the following work was not done by Kach?
Locked Answer


How did Kach win the favor of Guru Shukracharya?
Locked Answer

જવાબ : With his intelligence sharpness


Kach won shukracharya’s favor because of his…..
Locked Answer


Why was Shukracharya angry with the Asurs?
Locked Answer

જવાબ : They killed his disciple.


What did the Asurs decide?
Locked Answer


What did the Asurs do to Kach the first ?
Locked Answer

જવાબ : The cut his body into piece and fed the wolves and jackals.


Who was the chief adviser of the devs?
Locked Answer


Why could the Devs not defect the Asurs In their battle with them?
Locked Answer

જવાબ : The Asurs had Shukracharya knew the magic mantra for bringing the dead back to life. He restored to life many Asurs who were killed in the battle against the devs. So the devs could not defeat the Asurs in their battle.


What kind of work did Shukracharya assign to Kach?
Locked Answer

જવાબ : Shukracharya asked Kach to bring flowers for his prayers and collect firewood for his sacrificial fire. He also asked Kach to look after his cows, take them for grazing and bring them back when they are fed.


What did the Asurs do after their failures in killing kach twice?
Locked Answer

જવાબ : When the Asurs failed twice, they decided to dispose off kach in such a way that Shukracharya would never be able to bring him back to life. So they killed him and burnt his body. They collected the ashes and mixed them with the divine wine that Shukracharya drank.


What did Deyani urge Kach? How did Kach respond to her?
Locked Answer

જવાબ : Devyani urged kach marry her. But Kach refused her saying that since both of them came out the same father (Shukracharya), She was sister. He told her that he loved and respected her as a sister.


Kach told Deyani that he could not marry her. Why did he say so to her?
Locked Answer

જવાબ : When the Asurs killed kach for the third time, they burnt his body and mixed the ashes in the divine wine that Shukracharya drank. This time, kach came out from Shukracharya’s stomach. So he refused to marry Devyani because she was his sister as they both had come out from the same father. It would be a sin marry her.

Then they decided to kill him. The first time when Kach was taking his master’s cows to the Jungle, the Asurs way laid him and killed him they cut his body into pieces and gave the pieces to the wolves and jackals. On Devayani’s request Guru Shukracharya revived him and brought him back to life Again the Asurs made the second attempt to kill him this time they killed him, ground his body into paste and mixed the paste with the waters of the ocean Again Kach was brought back to life the Asurs caught him the third time they killed him and burnt his body to ashes they collected the ashes and mixed it with the divine wine that Shukracharya drank. They did this so that Kach could not be revived by Shukracharya They failed in their third attempt also.

જવાબ : Devayani was the daughter of Guru Shukracharya. Kach came to the hermitage of Guru Shukracharya to learn the secret mantra of bringing the dead back to life - The Sanjivani Mantra. He stayed there in the ashram and did all The works assigned to him by his Guru.

He was intelligent, hard working, young and handsome so Devayani fell in we with Kach at first sight Sometimes both Kach and Devayani would wonder in the jungle, sang songs and dance together. Whenever Kach was killed by the Asurs, She requested her father to bring Kach back to life using his mantra ‘SanjivaniVidya’ she loved him so much that she could not live without him the third time, the Asurs killed kach burnt his body to ashes and mixed the ashes to the divine wine that Shukracharya drank now it was almost impossible for Shukracharya to bring Kach back to life he advised Devayani not to grieve or cry over Kach’s death she told her father that she would starve herself to death and follow Kach, her father had no option but to revive Kach to life. This shows how deeply she loved Kach When Kach refused to marry her saying that she was his sister and his love for her was a love of a sister. She urged him to marry her. She got angry and cursed him that he would fail to practice SanjivaniVidya.

જવાબ : Kach was the son of Brihaspati, the chief advisor of the Devs. On the request of the Devs, he got ready to go to Guru Shukracharya to gain the knowledge of SanjivaniVidya He went to the hermitage of Guru Shukracharya, requested him to teach him the SanjivaniVidya and also promised him that he would serve him faithfully and would try to do everything to his satisfaction.

Kach won the faith of Guru Shukracharya by his hard work, sincerity and intelligence He carried out all the work sincerely and honestly. He would bring fire wood for the sacrificial fire for his Guru. He would take the cows of his Guru to the jungle to graze them. He would also gather fruits and flowers for Devayani and helped her in her house hold work. Kach was handsome, hardworking, sincere, young and very intelligent. Devayani fell in love with him at the first sight. Kach was killed by the Asurs three times and every time whenever he was killed, he was revived by his Guru Shukracharya on the request of Devyani. He saved his Guru’s life using the newly learnt Sanjivani Mantra and proved his loyalty. Devayani requested him to marry her as she could not live without him. She urged him to accept her love for him but Kach refused her proposal He told her that they were brother and sister he told Devyani that he was her brother as he was reborn from the stomach of her father Shukracharya and so his love for her was the love of a sister he could not marry her he proved his purity of heart and faithfulness to his Guru. 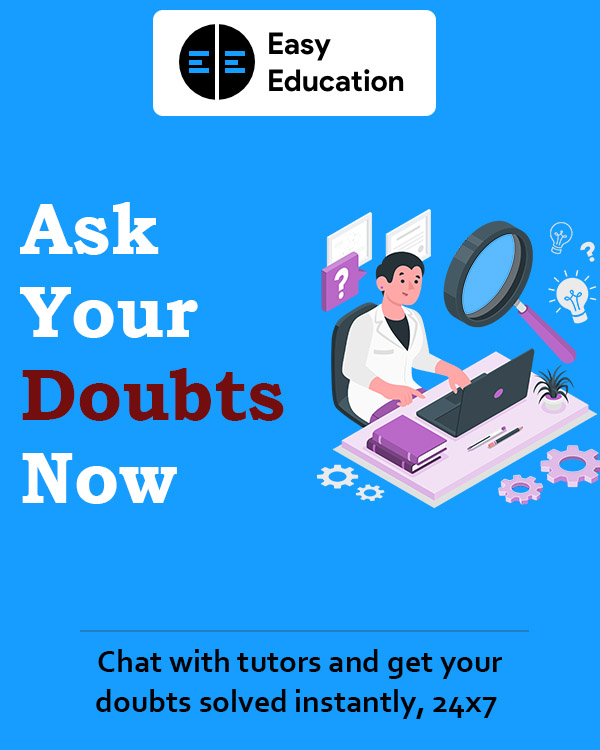 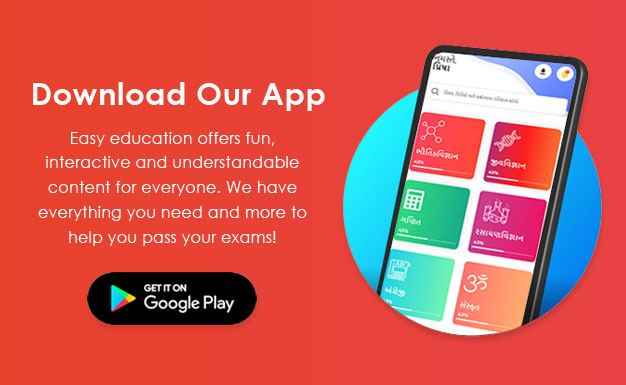